Not more than a week ago, my office mates and I were laughing our hearts out with some memes we saw on a facebook page created last September 20. Little did we know, it had a huge effect already, especially to 90’s Pinoy kids. Up to date, the facebook page already reached 64K+ likes and still counting.

Princess Sarah is a 1985 Japanese anime series produced by Nippon Animation and Aniplex, based on Frances Hodgson Burnett’s novel, A Little Princess. Here in the Philippines, it was aired by ABS-CBN in the early 1990s (with some rebroadcasts at the beginning of the 21st century), with the spin offs live action film Sarah…Ang Munting Prinsesa and a TV series. (Source: Wikipedia)
Presently, Princess Sarah had a huge comeback, not on tv, but in a form of meme.
So I compiled some memes that really made me laugh: 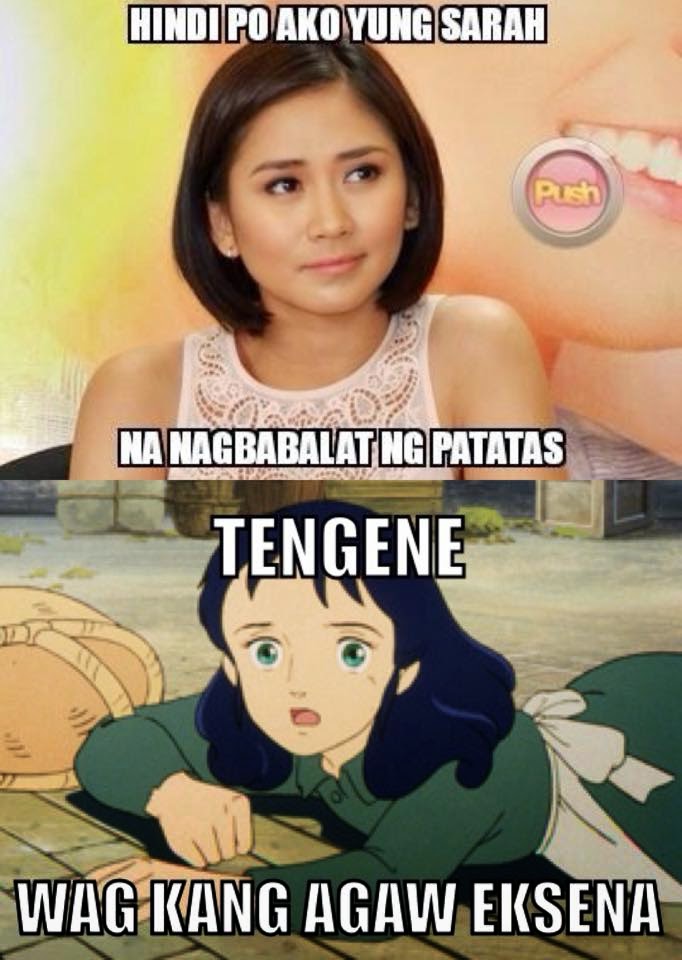 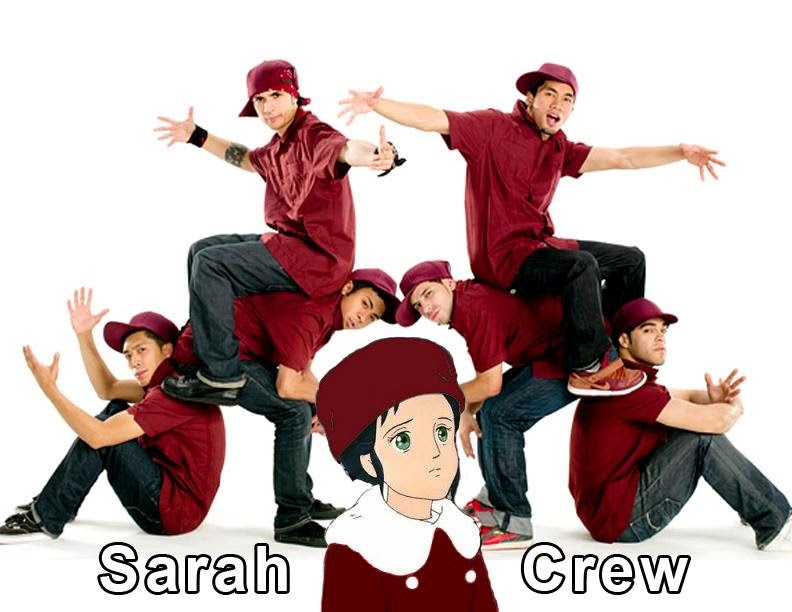 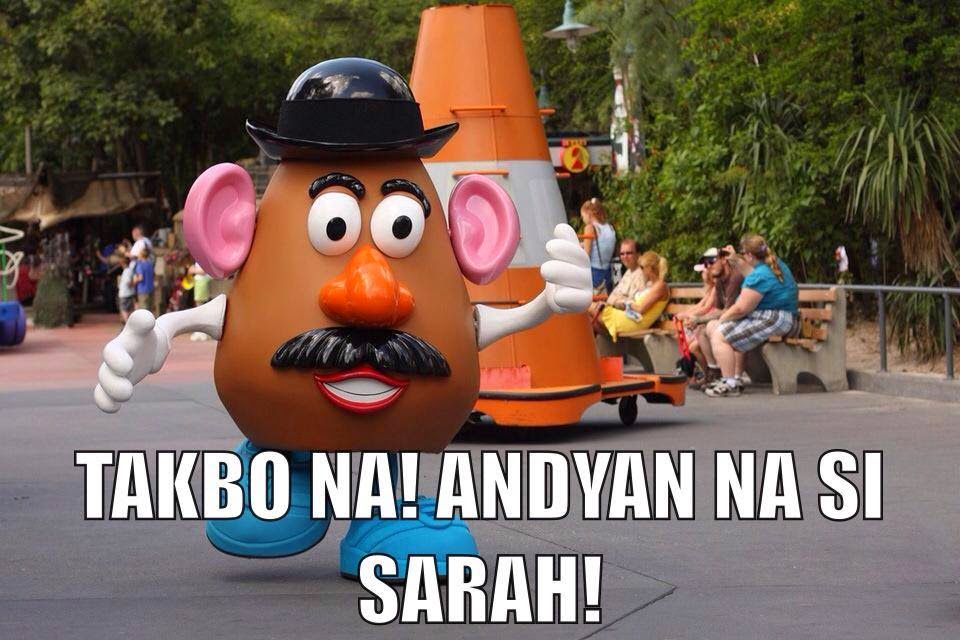 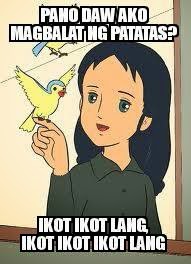 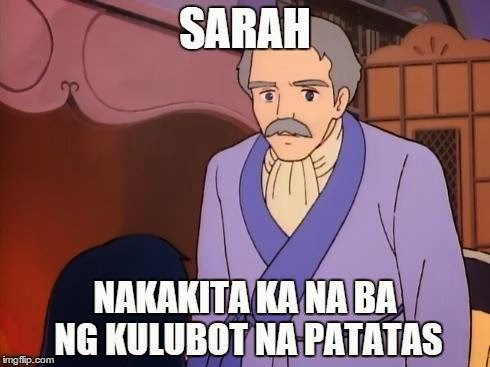 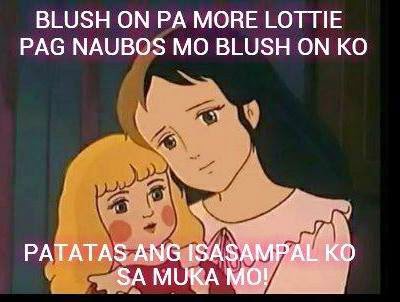 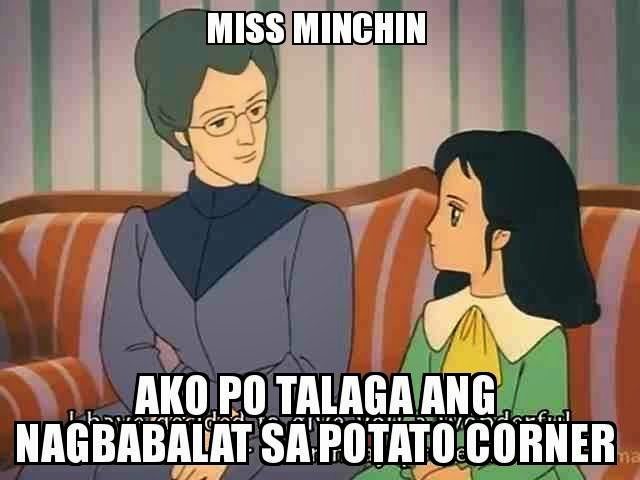 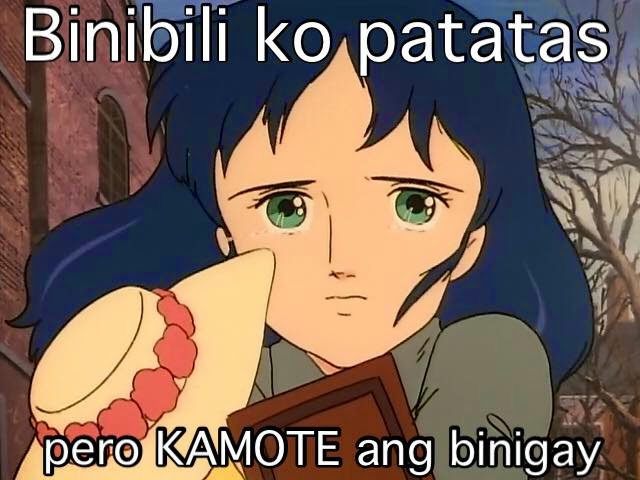 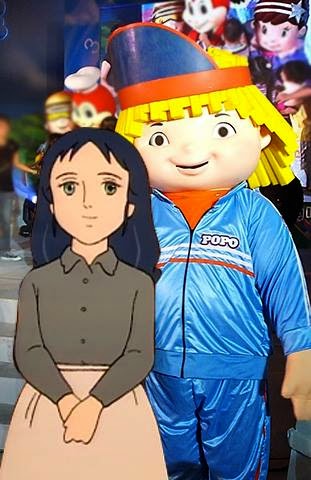 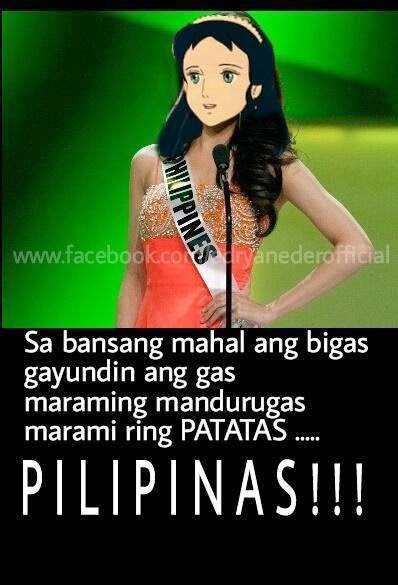 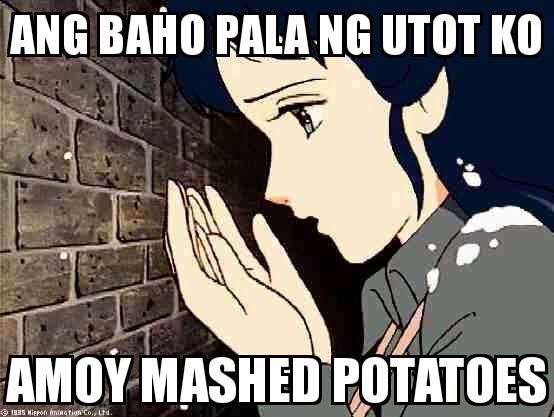 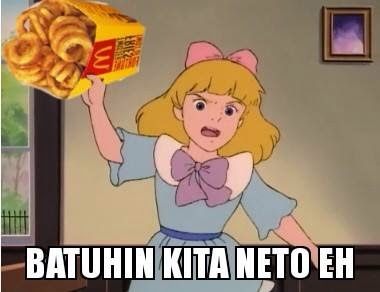 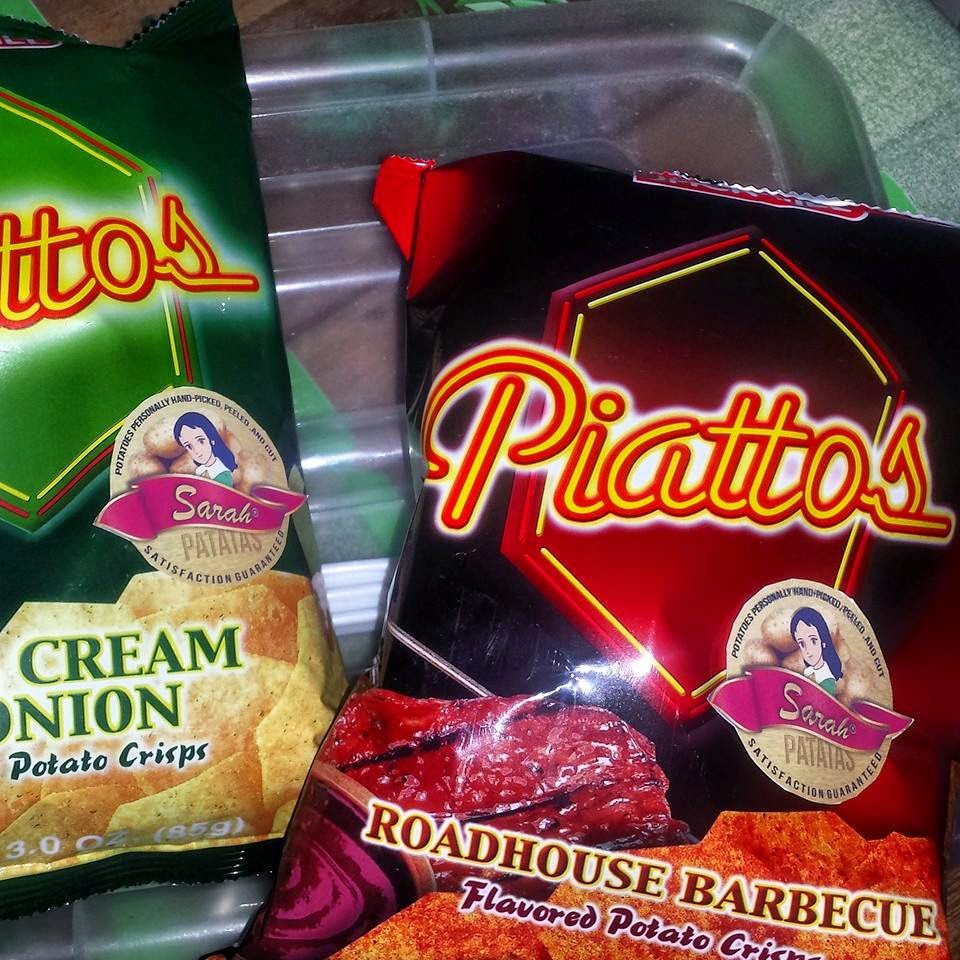 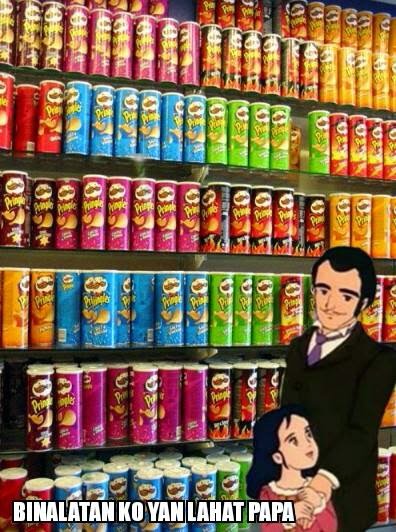 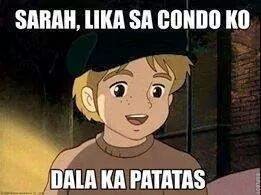 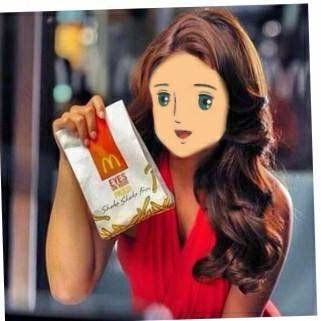 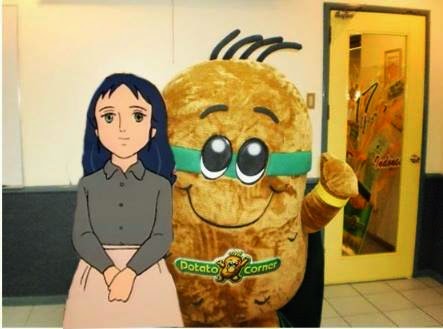 Photo Credit to the owners.
Want to create your own Princess Sarah meme? Here are some meme generators you may want to use:
http://memegenerator.net/Princess-Sarah-Munting-Prinsesa
http://memegenerator.net/Princess-Sarah
Got your own meme already? You may share your own Princess Sarah memes at Pinoy Secret Files and we will gladly feature your funny creation.
Make Up Review: Revlon Just Bitten Kissable Balm Stain (Make Up Review)September 23, 2014
Trending Now: Rude by Magic (Featuring Dad and Daughter's Response)October 6, 2014 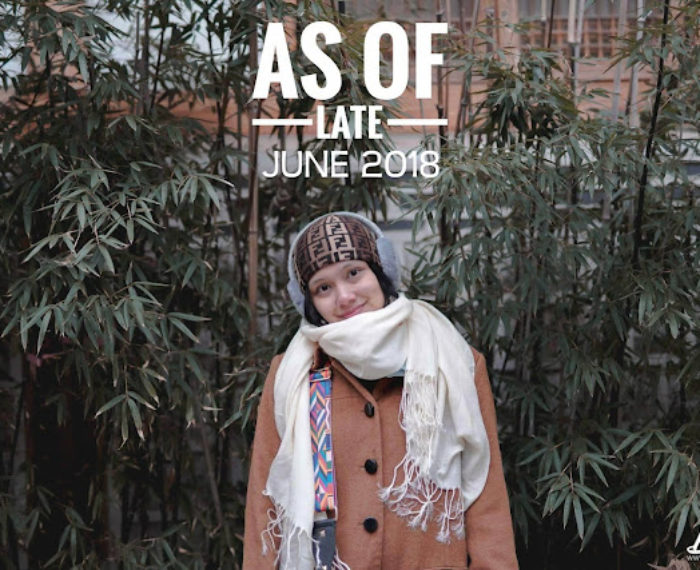