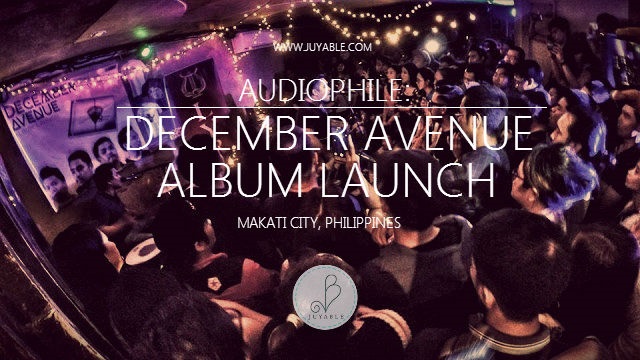 Friday night, my siblings and I together with our respective significant others, decided to bond over good music. I told my partner to bring his camera for it’s been ages since his last gig photo shoot. Clueless of the artists, I still went since my sister is gushing over the main artist, December Avenue. Fortunately, she loves them and it’s their album launch. The line up is as follows: 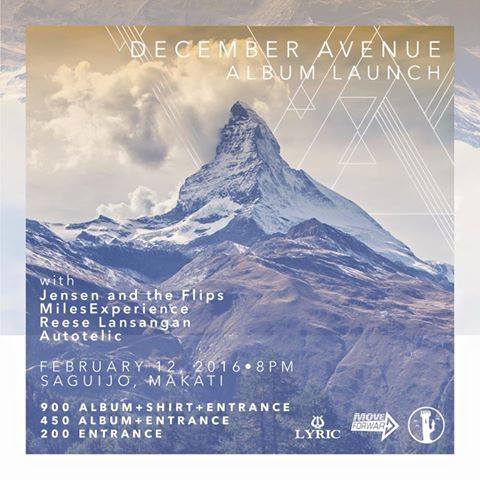 After 2 years, I was able to attend a gig at Saguijo again. Downside of having a graveyard job is missing out on all Friday night out. Going back, we went to Saguijo around 7PM since we anticipated that there will be lots of people (indeed we were right). We bought just the entrance ticket since my sister already bought some of December Avenue’s song on itunes.

As expected, the place was crowded plus the AC was broken thus it feels like hell inside the bar. I am really pissed off since we went there to relax and chill. Oh well, we’re already there so why not stay and enjoy despite the humid. 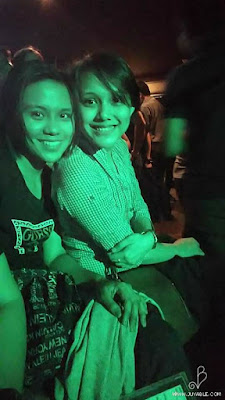 My sister and I before the storm 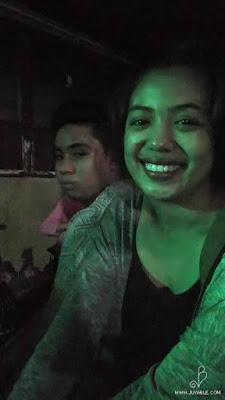 LOL at my brother who’s sweating with dismay

PS. My partner wasn’t able to take good pictures since the place was over crowded plus some arsehole unethical, unprofessional like photographers who not only pissed him but me and my siblings as well made taking pictures unbearable. (yes ate and kuya, I hope you read this, screw you both!)

The program started around 9PM. The first band who performed was Miles Experience. I was honestly clueless of their songs but their live performance was pleasant to my eardrums therefore kudos for setting my mood despite becoming breathless due to humidity. 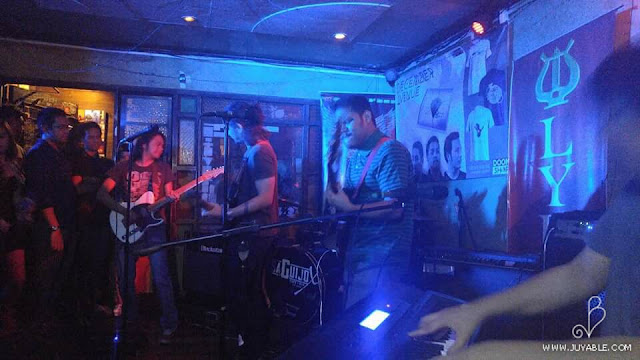 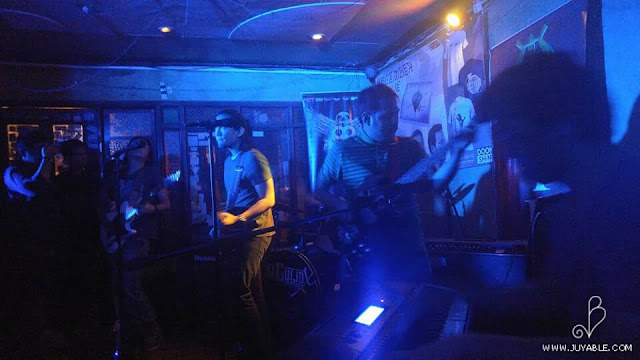 The second band was Autotelic. I need to catch up on theirnew songs since I know the old ones. My brother and I saw a familiar face. We are not aware that Kai Honsan, former The Voice contestant and daughter of politician Gringo Honasan, is already one of their member replacing Eric Tubon on keyboards/synthesizers. My sister and partner just confirmed that it was Kai Honasan indeed. It’s new but refreshing to hear that Autotelic has girl’s backing vocals.
Third band was Jensen and the Flips. Again, clueless of their songs. (Sorry guys)

Next was Reese Lansangan. OMG! I love her. She performed St. Petersburg, Grammar Nazi, Bleed, Auto Pilot and a song cover that I forgot the title. She had me at Grammar Nazi. She’s amazing and delightful to hear. She was offering a copy of her album but I don’t have enough moolah that night. (Sigh) 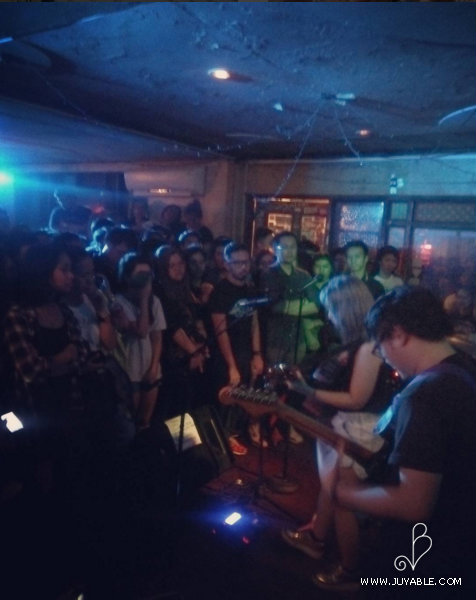 The moment my sister and others were all have been waiting for, December Avenue. They played 10 unfamiliar songs but sadly, we left on the 7th song “Time to go”. (yeah, it really was the right time and thing to do) We can’t bare the crowd and humid anymore. One more minute inside and I will faint. I had to close my eyes and relax just to catch my breath. That was the most exhausting and sweaty gig I attended. For a moment I felt it triggered claustrophobia in me.

Here are some of the videos and photo grabbed from Saguijo, Tower of Doom and December Avenue respectively. (CTTO)

“As we ignite, oh, the fire grows. The wind can never blow..” #EarsAndRhymes #AmazingFans #DecemberAvenueAlbum
Posted by December Avenue on Tuesday, February 16, 2016 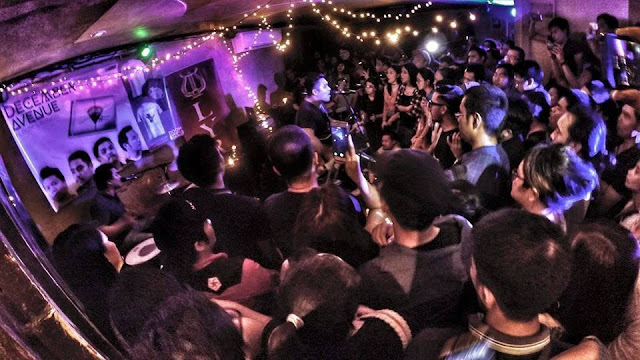 To sum it all, I enjoyed the night since I’m with my siblings and our SOs. It was our first time to have this kind of bonding since my sister and her SO is based in Dubai. I am really looking forward for more hangout with my siblings in the future. We had a good laugh despite the dismay and irritation. Now, we have something in common to talk about. Thank you December Avenue and Saguijo for a memorable night. 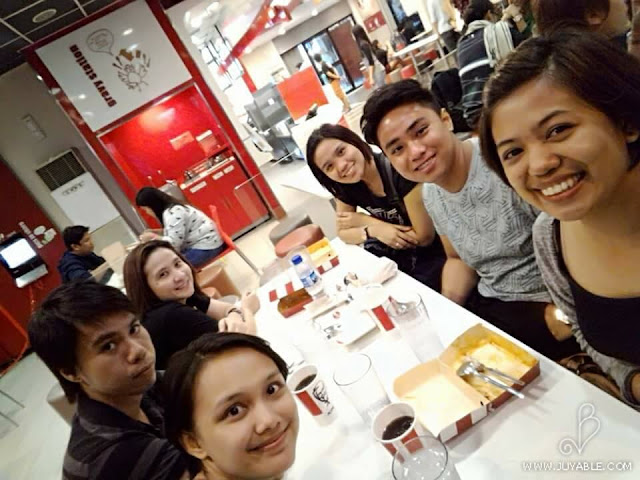 To cap off the night, we went to the nearest KFC to quench our thirst and fill our growling tummies. Thank you for this night, I discovered new Indie bands to listen. 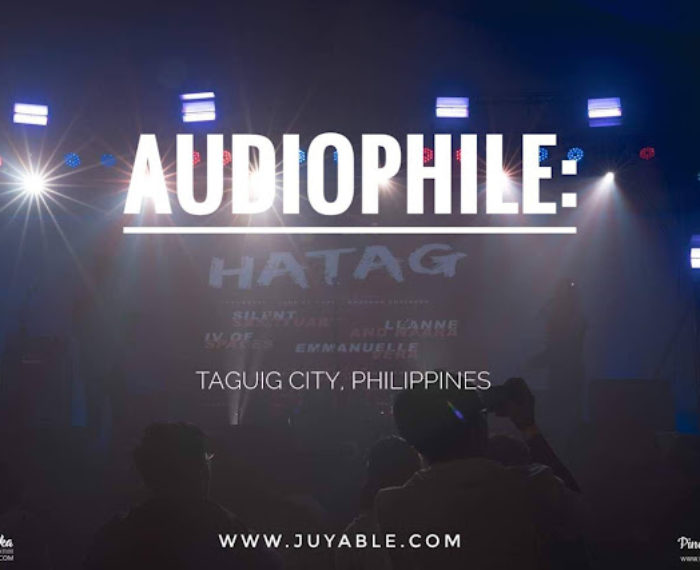 Audiophile: Hatag: Giving Back To The Community 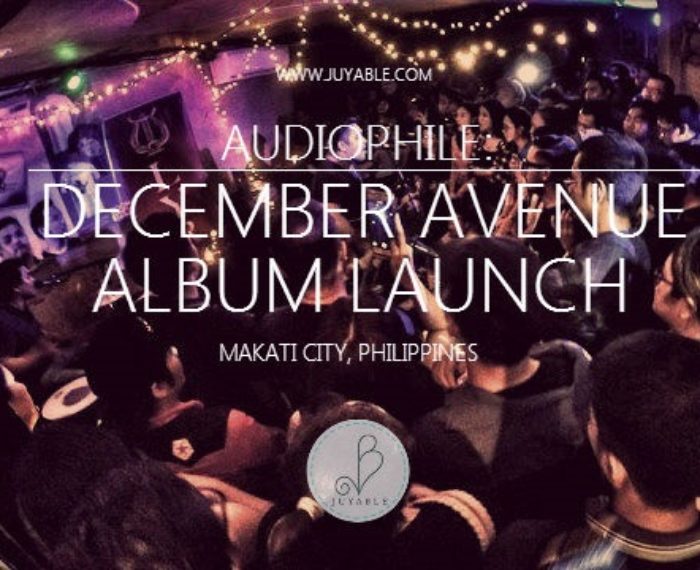