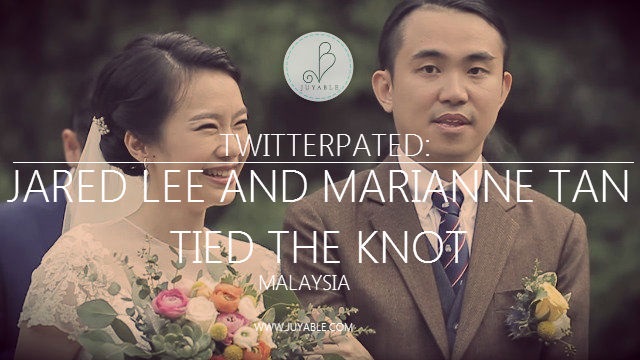 My partner and I’s favorite Malaysian couple YouTuber’s got married recently. Founder and director of The GRIM film, Jared Lee finally tied the knot with his long time girlfriend Marianne Tan who by the way occasionally stars to his beau’s films. We admire both Jared and Marianne‘s creativity, passion and achievements as an individual and as a couple, a real ultimate relationship goals.


Here’s a sneak peak of Jared and Marianne’s pre-wedding animated tale on how they found each other and their journey as a couple: 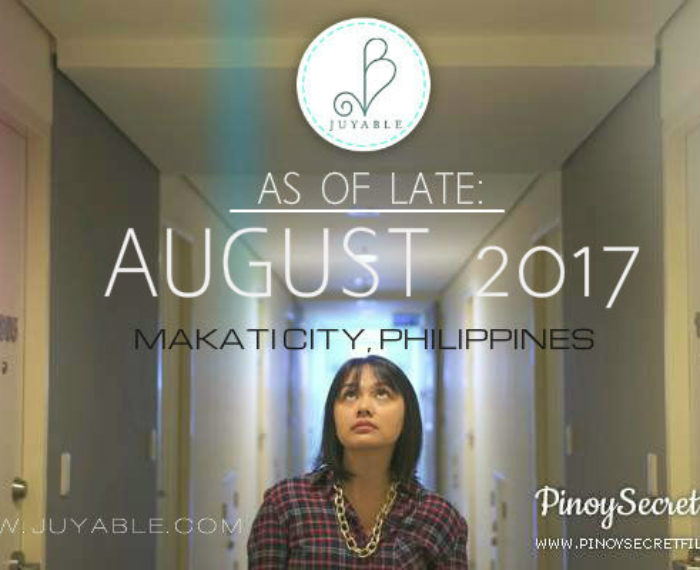