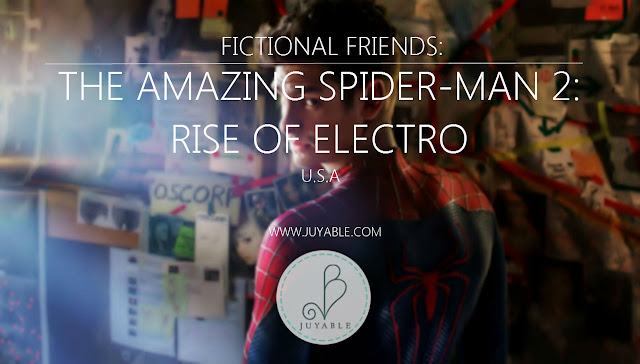 So here’s my latest, long overdue review. Because of my busy schedule, I don’t have much time to watch movies as often as before. Obviously, my review was late as well.
Anyway, among all Marvel superheroes, Spider-Man is one of my favorites. 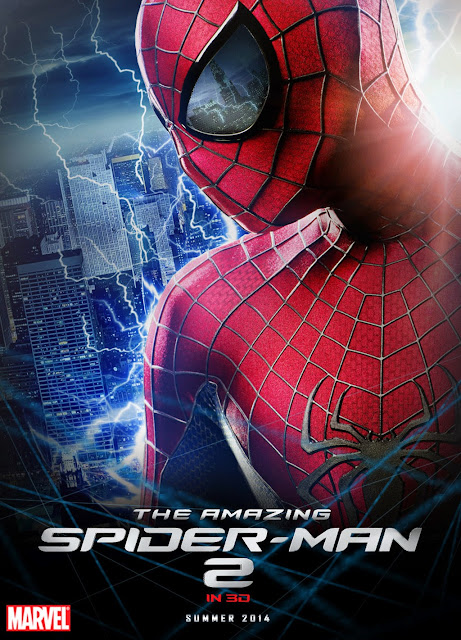 Honestly, my know how of Spider Man just came from my childhood memories: watching it from cartoons and from its famous Toby Maguire franchise. I’m not a comic book reader and I’m only familiar with the main characters, so please bare with me. 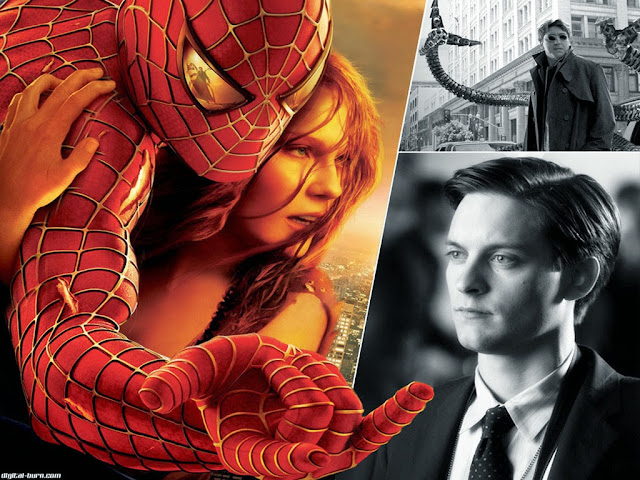 My partner and I decided to see the The Amazing Spider-Man 2 on our anniversary. It’s my first time to watch in SM Aura’s movie house. They blocked all their cinemas for Spider-Man 2. We opted to watch it in a regular Digital Theater rather than IMAX since it’s cheaper and we’re frugal like that. The regular ticket costs 250Php/each while iMAX ticket costs 450Php/each. We were scheduled to watch at 4:40 PM, so we ate merienda first.
The movie started and I was like: “What happened in the first movie? I can’t remember! Arggghhh!” Yes, my bad, I should have watched the first part again so I can recall what happened. So there, I was lost.
Anyway, so like most superhero movies, expect a lot of electrifying fighting scenes and major casualties in the heart of New York City. 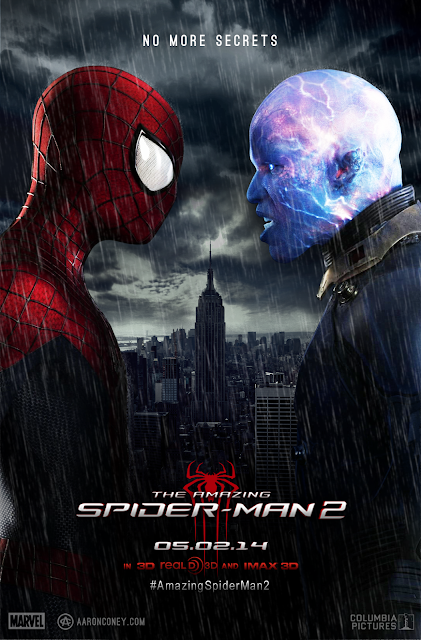 I won’t spoil too much, but I really love the on and off-screen chemistry of Andrew Garfield and Emma Stone. They’re such a natural, given the fact that they are real life sweethearts. 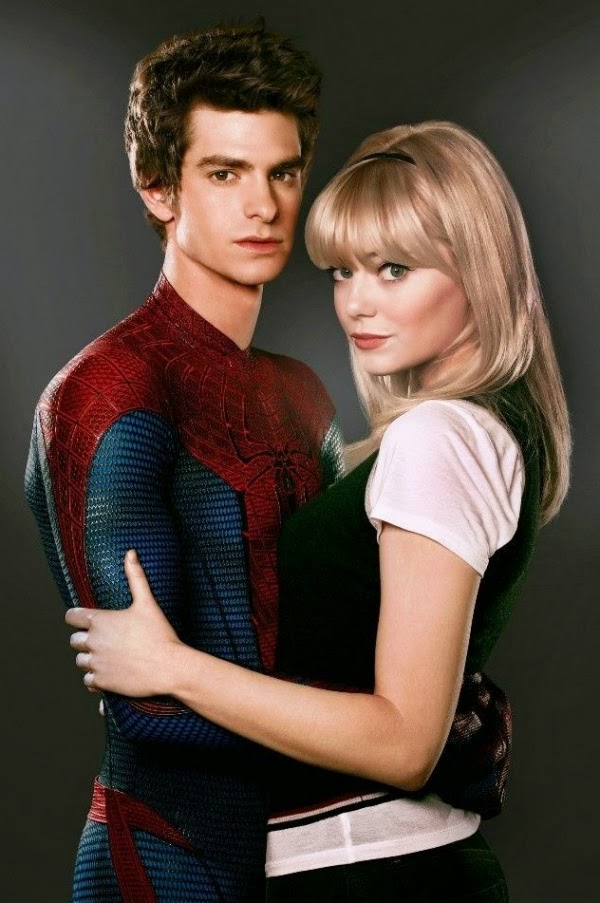 And yes, I love Emma Stone’s fashion sense on screen and in real life. Kudos to her stylist in this movie.
PS. I so love her lemon yellow mac trench coat. Anyone knows where I can get one? 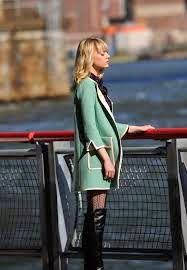 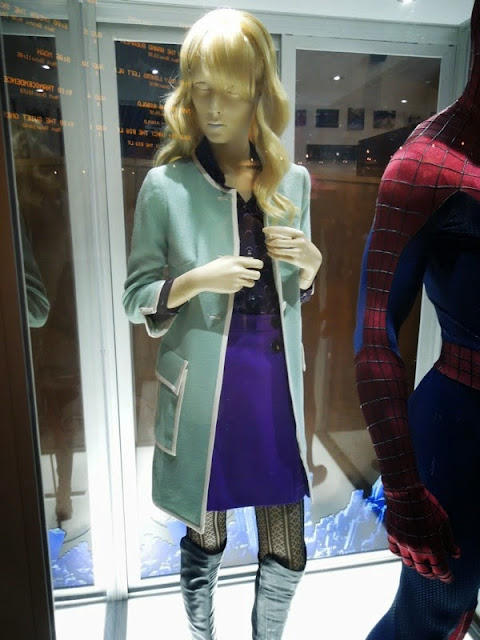 I also love Peter Parker’s humor. I laughed really hard on some scenes with Aunt May. Here are some of their conversations:

May: What happened to your face? It’s filthy!
Peter Parker: It is?
Aunt May: Yes! 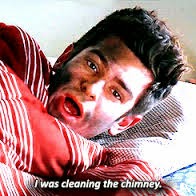 Peter Parker: Oh, yeah, yeah. I was cleaning the chimney.

Aunt May: We have no chimney. 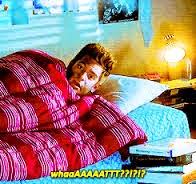 Aunt May: Last time you did it, you turned everything blue and red! 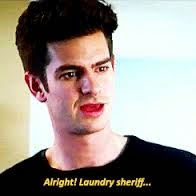 Peter Parker: Alright, laundry sheriff.
HAHAHA, his facial reactions were so hilarious and I’m so shallow like that. He’s not trying hard to be funny and I like it.
But I must say, action and superhero fanatics may be quite dismayed. The movie lacks of “wow” factor on its fight scenes. As I am writing now, I cannot recall any remarkable fight scenes with other villains such as Rhino and Electro, really.
I must say the highlight of this movie was between Green Goblin and Spider-Man. 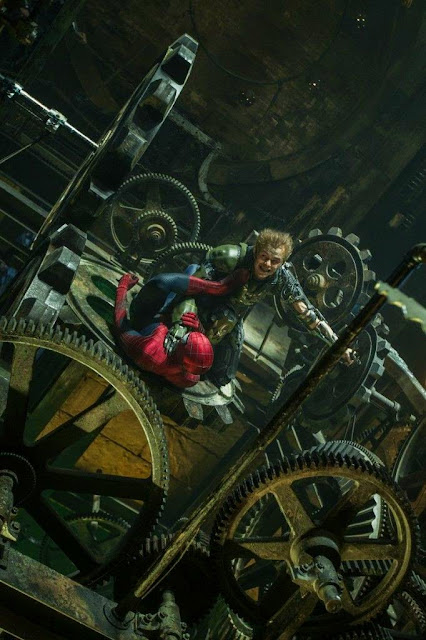 Guess who was the casualty. Yes, it was Gwen Stacy. 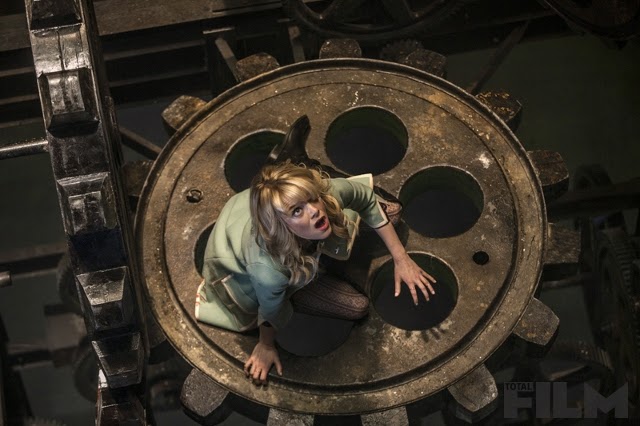 I shouted a bit and cried a lot when Gwen died. But what was really heartfelt for me was Gwen’s after death, Peter’s mourning. I felt his pain and self-blame. I cried while he was looking at their pictures together. So much feels. I really wanted to comfort him. Maybe during the scene, he was thinking “What if Emma Stone died in real life?” Whatever or whoever he was thinking, it helped him for he was effective. Tear jerker! 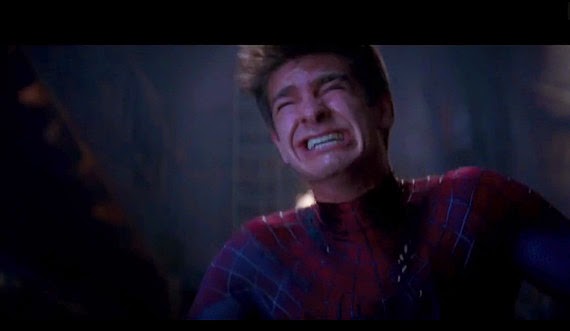 So here’s my rating for the Casts’ acting/portrayal/overall performance:

Andrew Garfield as Spider-Man/Peter Parker: 8/10. He’s lacking something. He seems to small for this role, by small I mean his body built and height. But acting wise, he’s good. But compared to Toby Maguire, I think Toby did it better. Just my opinion. 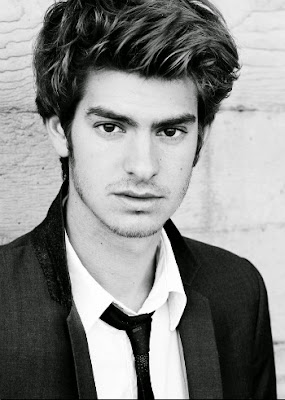 Emma Stone as Gwen Stacy: 10/10. She’s the perfect Gwen Stacy. Her acting is very effective and I love her fashion sense. (minus her lisp) 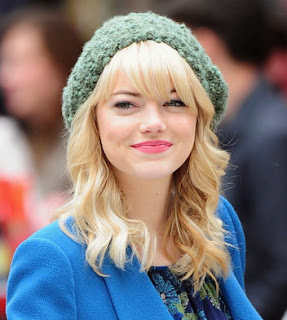 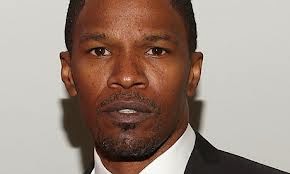 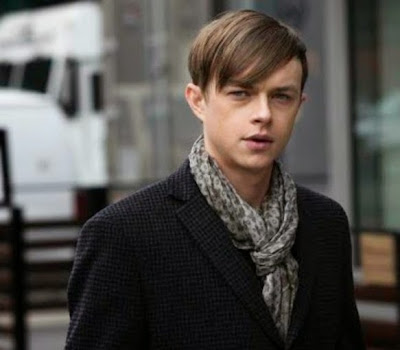 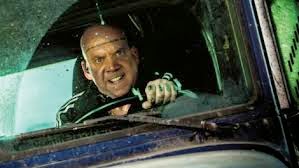 Stan Lee (cameo appearance as a guest) at Peter and Gwen’s graduation ceremony: 10/10, I won’t argue, Stan Lee is Stan Lee. A for Effort. 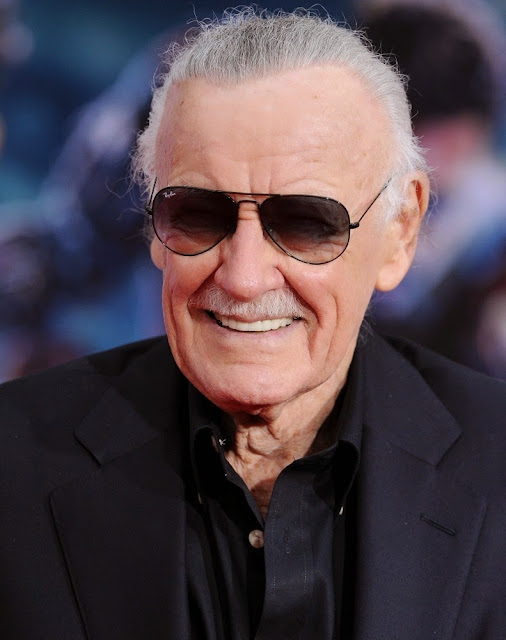 My rate for this movie is 7/10. So here’s the full trailer for those who haven’t watched it, and for those who did, please share your thoughts. 🙂

Disclaimer: Most pictures are not mine, credit to the owners. 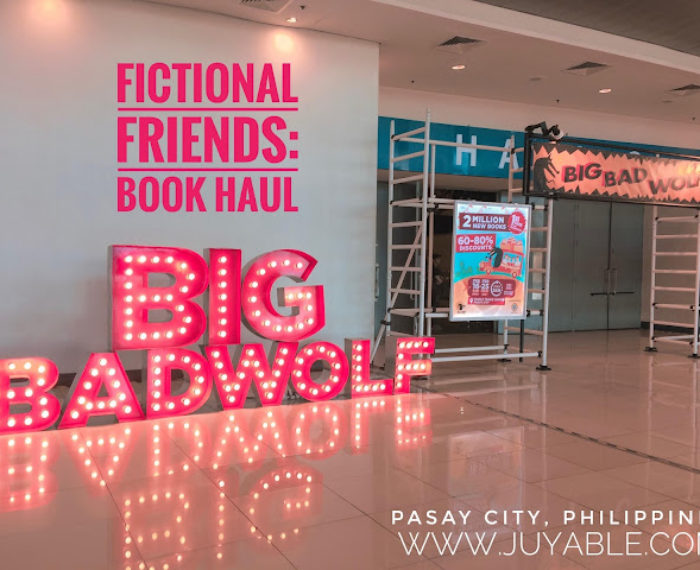