When traveling, most of us tend to jam pack our itinerary as we want to go places given the limited time. We changed course since our first out of the country circa 2015 and instead, we stay longer in a country and have little to no itinerary. Some may think it’s a waste of time and money but Le husband and I realized that it was more efficient as we get to enjoy our stay more. We think about the time less, we tend to spend less and we get to appreciate our surroundings even more.

Le husband and I spent our 2nd wedding anniversary in Jakarta, Indonesia. We wanted to spend more quality time and just relax. So why not Bali? Fun fact, Le Husband and I are not big fans of beach and sand.

We spent our first two (2) days in a fancy hotel near the airport with Shobe before heading back to Dubai. We had lots of catching up to do since we weren’t able to spend much time in the Philippines while she was on vacation for I was working in the metro and she stayed in Batangas with Le Parentals.

We transferred hotel at Central Jakarta where we relaxed and had “The Office” marathon and explored the city in between.
We started navigating the city on our third day and here’s our itinerary until the sixth day:

The Jakarta History Museum is located in the Old Town of Jakarta south side of Fatahillah Square near Wayang Museum and Fine Art and Ceramic Museum. It opened in 1974 and displays objects from the prehistory period of the city region, the founding of Jayakarta in 1527, and the Dutch colonization period from the 16th century until Indonesia’s Independence in 1945. 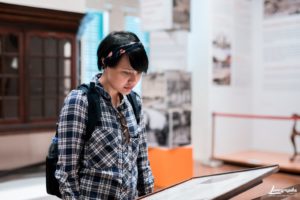 Taman Mini “Indonesia Indah” (TMII) (Indonesian for “Beautiful Indonesia” Miniature Park) is a culture-based recreational area located in East Jakarta, Indonesia. The park is a synopsis of Indonesian culture, with virtually all aspects of daily life in Indonesia’s 26 (in 1975) provinces encapsulated in separate pavilions with the collections of rumah adat as the example of Indonesian vernacular architecture, clothing, dances and traditions are all depicted impeccably. Apart from that, there is a lake with a miniature of the archipelago in the middle of it, cable cars, museums, Keong Emas Imax cinema, a theater called the Theatre of My Homeland (Theater Tanah Airku) and other recreational facilities which make TMII one of the most popular tourist destinations in the city. 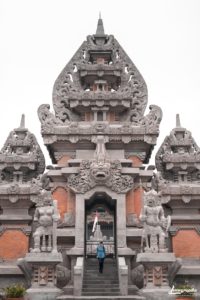 We found this KFC looking local fast food chain in almost every corner of the road. We got curious and tried it. The taste is far way different from the original KFC. Not sure if we ordered a fried chicken or fried flour with chicken. LOL 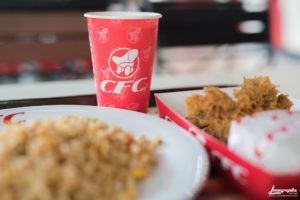 Not so with the chicken but their nasi goreng made our taste buds tingle. Not something you’ll expect that will satisfy your cravings but at least something that you know you get what you paid for.

This place is humongous so be ready. It is a shopping center for ready-to-wear clothes, bed covers, tablecloths, and curtains. There are many shops for wedding supplies such as souvenirs. We roam for a good 2 hours and only bought some hair accessories and food we ate for dinner.

The National Museum of Indonesia is an archeological, historical, ethnological, and geographical museum located in Jalan Medan Merdeka Barat, Central Jakarta, right on the west side of Merdeka Square. Popularly known as the Elephant Building (Indonesian: Gedung Gajah) after the elephant statue in its forecourt. Its broad collections cover all of Indonesia’s territory and almost all of its history. The museum has endeavored to preserve Indonesia’s heritage for two centuries.
The museum is regarded as one of the most complete and the best in Indonesia, as well as one of the finest museum in Southeast Asia. The museum has preserved about 141,000 objects, ranged from prehistoric artifacts, to archeology, numismatics, ceramics, ethnography, history and geography collections. It has comprehensive collections of stone statues of classical Hindu-Buddhist period of ancient Java and Sumatra, as well as quite extensive collections of Asian ceramics.
There are English, Japanese, Korean and Chinese guided tour for free. For other languages, reservation is required. We joined the English tour and learned a thing or two about Indonesia’s rich culture. 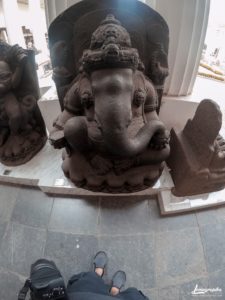 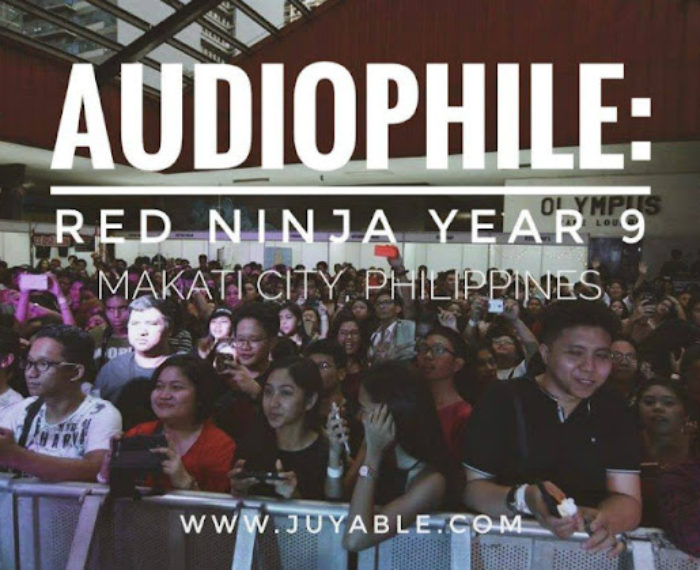